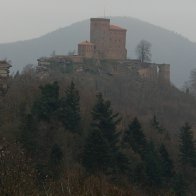 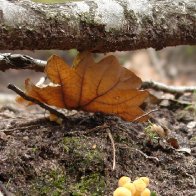 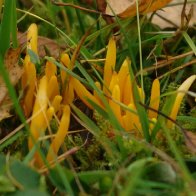 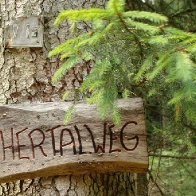 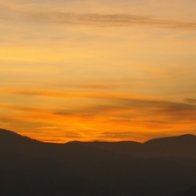 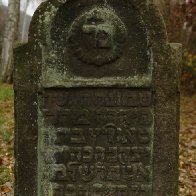 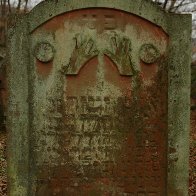 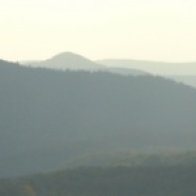 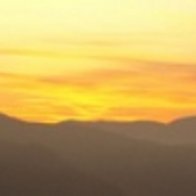 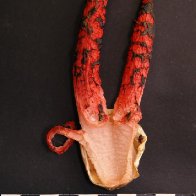 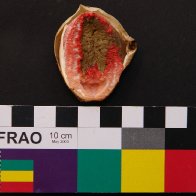 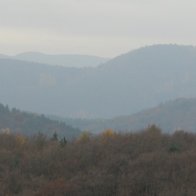 23/04/10 11:07:36PM @chief-admin:
Dear Jared,A group page for "Translators" has also been created inside the Research Cooperative. If you would like to look (and perhaps join), please see here: 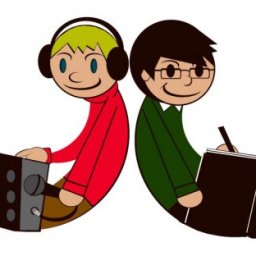 The Research Cooperative - for better communication

We have several members already.Thanks, Peter (Admin., The Research Cooperative)

31/01/09 10:38:32AM @chief-admin:
Dear Dave (sorry J.),Research networks are proliferating all over the internet. They all have the same problem of members showing different levels of commitment, and of many members having little commitment.How individual members work with a network may also evolve time, so we should not expect instant commitment from all members from the moment they join.The key will be trying to keep a focus on what distinguishes this network from others, and that is our focus on the community of people involved in research-related writing and publishing, and on those who want to be involved.I see this focus as a kind of jungle ecology in which opportunities need to be provided for recruitment in small gaps, as well space for the mature figures who stand tall and have large canopies and deep root systems.The full ecology has not yet been established but we are making progress. We need a spread and balance across disciplines, publishing occupations, and experience levels. When this happens, the synergies may get more interesting.So - please stay with us! The slope may look a little barren, but I do see sprouts here and there.Best regards, P.(ps I am a botanist, so please forgive my use of botanical metaphors and green prose)

31/01/09 09:39:51AM @chief-admin:
Dear Jared,As Co-op administrator, I tend to accept all 'Friend' requests sent to me, as one way of gauging interest in the Co-op and eventually recruiting people (I hope) to help manage the Cooperative when it gets too big for me.For an individual member like yourself, I would focus on developing working relationships with just one or a few others in the Cooperative - and it may be some time before you find such people as we are just in the initial stages of building up our membership.Initially, it may be good to be fairly open in who you accept or request as members of a 'Friends' group, but eventually you might see a pattern or purpose and then it would be good to edit the list down to those people you would like most to maintain contact with.Most people are just testing the waters when they pop a 'Friend' request across the oceans; there should be no expectation that every contact be continued or evolve into something further.Members should not be shy about managing the 'Friends' list in order to develop focus and purpose in their networking.Cheers, P.

18/12/08 03:44:44AM @sarah-burrows:
Hello Jared,I am new to the research co-op. My technical expertise is in Six Sigma methodologies. I would like to become more involved in humanitarian outreach/environmental and healthcare education programs and be more involved in the scientific community. Would you mind telling me a little about yourself and specifically your basis in the southeast (I assume you mean southeast US in your profile?) Thank you for reaching out to be a friend.

14/12/08 03:41:13PM @yitzchak-baruch-fishel:
Dear Jared David,I find you a very interesting fellow. I think we could collaborate very well as my editing skills and background as a science/tech editor could be infinitely useful for you. So I am accepting your friendship invitation.