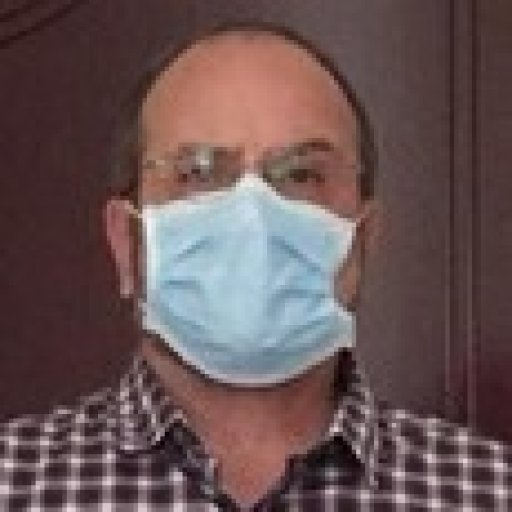 Students Against the Draft (SAD) was a coalition of student and off-campus groups and individuals of various political affiliation who believed that resisting government and state terrorism was urgent. Hundreds of soon-to-be-disenfranchised students listened inspirationally to 7 speakers sharing their love, dedication, and bravery for peace and liberty at South Oval.

Syeed Milky, a foreign exchange student from Bangladesh, told the audience that "Fighting for peace is the most difficult battle I've ever fought". He said that he saw his government kill students and other people in his home country and that, although the draft did not affect him personally, we must make our collective voices heard for peace.

Rex Friend, a member of the National Lawyers' Guild who had worked on several draft registration resister's cases, had assisted resister Ben Sasway in his unsuccessful defense from prosecution for not registering for the draft and later saw him jailed. Friend said that hundreds of thousands of American youth refuse to register for draft slavery. He explained that the government's prosecution of draft resisters is unconstitutional because, to avoid the costs of prosecuting everyone, it seeks to punish only a select few.

Elizabeth Fleming spoke on behalf of the Society of Friends. She spoke about the people in Central America and Africa who have been mortared and shot by CIA mercenaries. Fleming envisioned a Peace Academy to promote peace and stop government from waging endless wars.

Jerry Messick, a member of Vietnam Veterans Against War, explained how the CIA invades Central American countries, bombs factories, bombs civilians, kidnaps teachers, kills children, and creates nameless graves. Messick said that U.S. corporate interests in Nicaraugua and El Salvador are responsible for the CIA presence there. He explained from a veteran's perspective how the draft uses its victim before discarding him.

Mary Long, a member of a student Socialist group, explained how the military is too often the only escape available to America's rural and urban poor. Long reminded the audience that later that night would be the last broadcast of the television sitcom "MASH". She said "Tonight when you are toasting the end of BJ and Hawkeye's war, you should be thinking about how to stop our wars".

Robert Chambers, a McDonald's manager and member of the Libertarian Party of Oklahoma, explained that individuals founded this country through battle against a British king. Our Founding Fathers said no more will people be subservient to a king; government representatives will be servants of the people. Chambers said that draft slavery violates the Bill of Rights. He also explained how draft slavery creates a caste system - "you become cold, you become iron, you become steel, you become a resource". Chambers argued for a noninterventionist foreign policy and a military that polices U.S. borders only. "I am offering a solution", he said, "vote the Democrats and Republicans out of office".