Archive of the Research Cooperative (ARC) 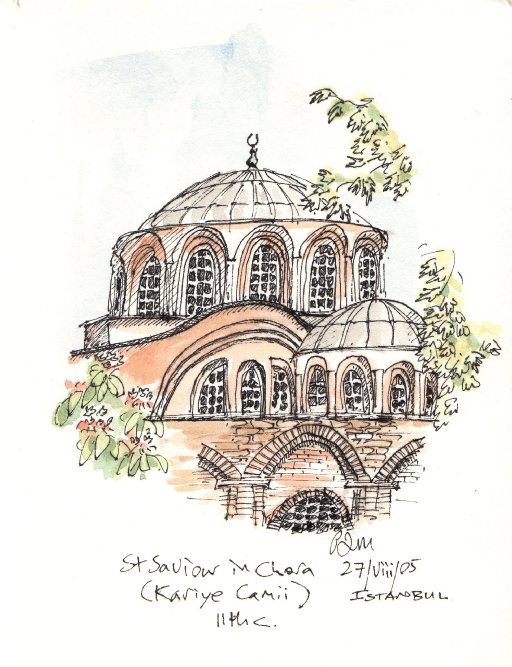 The Research Cooperative can increase its membership in three main ways:

1. Spontaneous increase when people independently discover our network and join (recently, this has been about one new member per day).

2. Word of mouth, when visitors or existing members tell others about the network, or send invitations to friends and colleagues from inside our network, using the Invite tab in the main menu.

In February, March, and early May, 2012, an email promotion was carried out with the help of Medlist, a professional academic direct-mailing company. This company is based in the UK, and maintains a list of subscribers willing to receive selected promotional mail, and with the option of unsubscribing at any time.

The Research Cooperative has no direct access to the lists used by the mailing company. The mailing company is very selective about who receives our mail, in order to benefit and satisfy recipients and senders. Medlist reported a low rate of subscription withdrawal (c. 0.5%), indicating that very few recipients were disturbed by our promotional effort. This, and the relatively high percentage of people willing to open the message received (about one third), indicates that our message was reasonably well designed and targeted. In March we included a Spanish-language invitation for Spanish-speaking countries, and in May we also sent invitations in Mandarn and simplified Chinese, for Chinese speaking countries.

A total 30,000 invitations were sent (reaching about 29,000 active addresses), to countries in most regions of the world.

Then new members joining (within a 10 day window from left to right).

Very approximately, and extrapolating from these results, we can say that from 3000 direct mail invitations we can expect approx. extra 400 visitors, and about 15 new members extra, compared to our usual visitor rate of around 100 per day, and new members of 1 per day. In percentage terms, we can say that about 1% of our spontaneous visitors like to join, while about 3.8 % of targeted visitors like to join (in other areas this reached around 8%).

The result of targeted invitations to 3000 people produces a result in one day (15 extra members) equivalent to about 15 days of spontaneous visiting. The present mailing campaign reaching approx. 30,000 people is thus be equivalent to 150 days of our usual online exposure, according to this calculation.

In fact, the overall result, over three months, was to raise our member numbers by around 10-20% to more than 4000, from something around 3500 members. This was equivalent to almost a year of organic growth (i.e. without any promotional campaign).

On a related matter, I expect that our annual organic growth in new members is about equal to our loss of active contact with existing members due to changes in email addresses, without renewal.

If so, then I think we have reached an important threshold in terms of sustainability as a functional network.

With further efforts by existing members to interact with others in the network, and with occasional further efforts to invite new members, we can continue to exist as a useful network indefinitely, without too much cost.