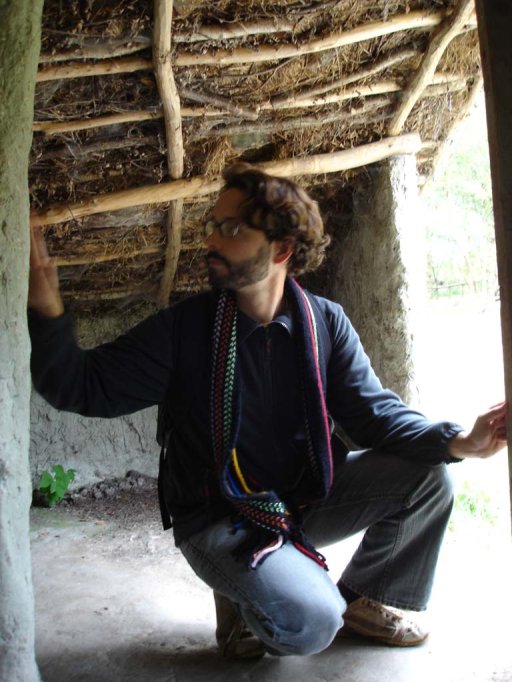 
I would like to draw your attention to our recent publication:

In this work, we managed to model spatial variability in mean annual precipitation from isotope data in a network of tree-ring sampling sites. Interestingly, the predictive ability of the models was almost identical to that obtained using a network of meteorological data with similar spatial density. This opens the possibility to upscale tree-ring reconstructions from local to regional levels.

Looking forward to getting your comments and suggestions about this study.

Figure: Comparison between A) annual precipitation according to the Atlas Climtico Digital de la Peninsula Ibrica (source: http://opengis.uab.es/wms/iberia/) and B) relative errors in isoscapes-estimated precipitation, based on the D13C of wood from Pinus halepensis and Quercus ilex (source: del Castillo et al. 2013).