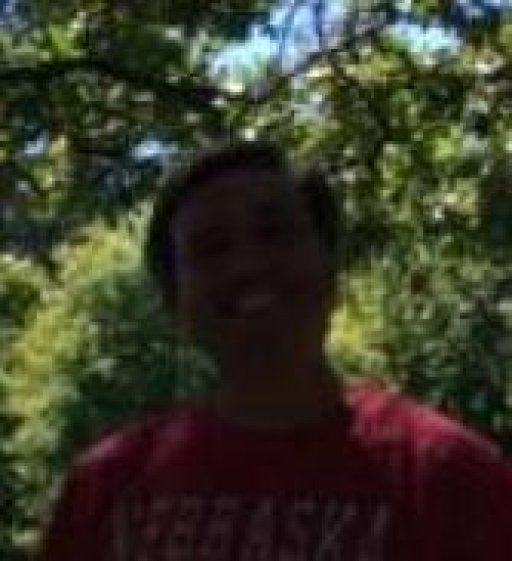 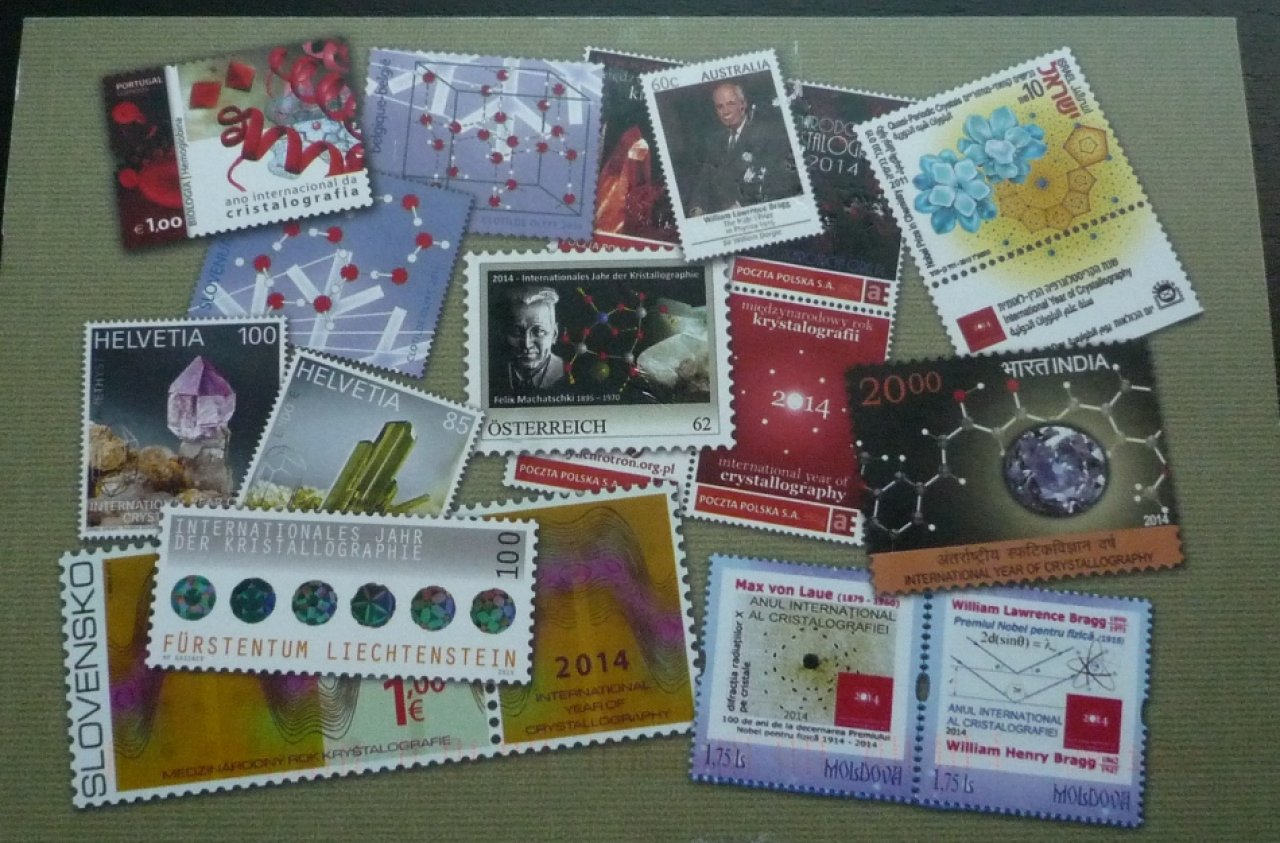 Postcard received fresh from the 23rd Congress of the International Union of Crystallography, August 2014, Montreal, Canada. (Thanks SR!).

The postcard is a collage of 13 stamps issued by the postal administrations of: