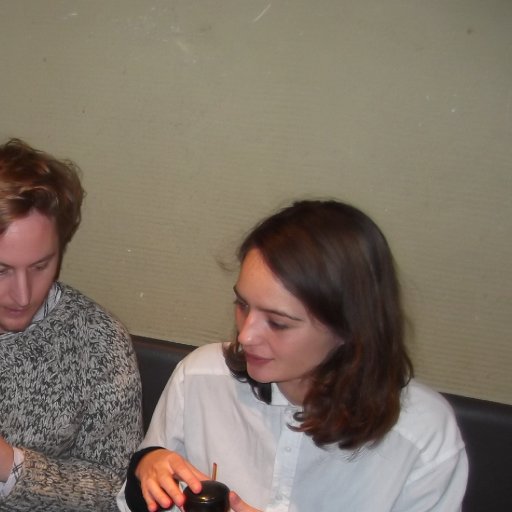 
My current residence in Auckland is situated perhaps two hundred meters from Western Springs park, which plays host each year toPasifika Festival, whose two days of celebration have just finished. Today I went down to the park with my partner to join in the crowds.

Pasifika Festival, first occuring in 1992, has become one of the biggest cultural festivals New Zealand has to offer. New Zealand hosts a lot of people that identify themselves as Pacific Islanders, and within that group of people there are many different cultures which each could identify with. The festival was set up so that each of the eleven cultures represented this year had their own area of the park, each containing a stage, a fale (a Samoan house with open sides and a thatched roof) and stalls with food, goods and services relating to the culture. The festival is a great way to learn about lots of different cultures within a close location: what foods each might commonly eat, what musical instruments each might favour, what goods might be produced by each or might be readily available. Housing them all together, with seperate areas, works to strongly illustrate both what many of the islands have in common with each other, but also what is distinct to each.

I was largely interested in food on this trip (having headed down to the park on an empty stomach), and found what was on offer to be cheap and appealing. Cuisine can give a lot of interesting information about a culture, so I paid attention to what we saw and ate. My partner settled for a crumbed mahi mahi fillet sandwich from the Cook Islands section: fish (indeed, seafood) is a big part of the Cook Islands diet (indeed, many of the Pacific Islands), sometimes eaten raw with lime and coconut cream (coconut being another staple of cooking in the Pacific Islands), other times grilled, other times baked. Mahi mahi, while not having been subject to a formal population assessment yet, are supposed to be a sustainable fish to catch because of the known wide distribution of their population, their tendency to stay in shallow depths and the quick rate at which they reproduce. Given the small size and residing populations of many of the Pacific Islands, it should not be surprising that seafood is so prominent in their diets.

I purchased a hangi dish from the Aotearoa section: hangi is the Maori name for a process of cooking food whereby a pit is dug, hot coals are placed at the bottom, food in containers or wrapped in tough leaves are placed on top of these, and it is all covered up for perhaps five or so hours. My dish had pumpkin, kumara (the Maori name for sweet potato), a pork chop, some chicken, cabbage and a potato, and all were beautifully moist thanks to the method used. Starchy vegetables are very common foods to go in a hangi, as are chops, chicken legs and drumsticks, or bigger pieces of meat. Other common foods at Pasifika were taro (hey, Peter!), pineapple, chop suey, doughnuts and starchy vegetables.

The live stages were points of excitement for me too. Today we watched a Niuean group perform, which consisted of numerous drummers with drums of varying length and material, while Niuean dancers moved to the beats in flax and grass dress. The music had little tonal variation, but was intensely rhythmic and loud, and the actions of the feet and arms of the dancers seemed attractively seperate. Many of the cultural areas had stalls selling ukeleles, which seem to be the available instrument along with smaller wooden slit drums, called pt in the Cook Islands. We saw many ukeleles played onstage across the festival and heard many loud, diva-like soul voices today.

The festival was an excellent day out: we got to enjoy foods which are not usually in our closer radius, performances which are not so familiar to us, and we learned something about the variation between islands in the Pacific. For anyone potentially interested in any of the parts of this monologue, here are some related links of interest:

A page ofstatisticsregarding the Pacific Islands population of New Zealand

A little bit of information abouthangi

Finally, please forgive me for the lack of macrons on the Maori words. I am not sure how to use my keyboard to produce them.


Peter, we didn't see any ape at the festival, though we didn't make it around all 11 sections. If we do see any we will make a note of where, though, and hopefully acquire some for future growth. We considered heading back down for dinner, but didn't in the end. So many delicious-looking options!


I wonder if anyone served cooked ape (pronounced arpeh) stems - i.e. 'elephant ear' stems, Alocasia... it's a feasting food in Tonga and I've heard that it is imported to Auckland. If you can find any fresh stems, please grab them for me! I want to try growing them in Auckland.

For some reason the world of digital writing is stuck something called Unicode, which seems to have been invented by engineers without consulting linguists on the possible range of letters and inflections that people might commonly want to use.

In Japan, 'front-end' processors were invented to allow roman letter or phonetic characters to be converted into the great variety of characters and glyphs used in written Japanese. I don't know if anyone has produced a front end processor that can handle most Pacific Island and related languages (including Maori). Perhaps it will first appear as an app for mobile phones...