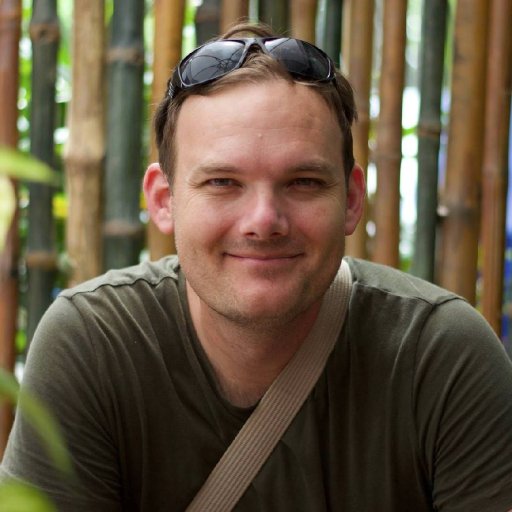 I'm very excited to share about my latest research work in Assam. Presently, I'm running a project titled: "Preserving the Karbi Kecharhel Alun Funeral Epic in Assam". The aim of this project is to record, transcribe, translate, annotate and musically notate five full versions of the Kecharhe Alun funeral epic from five different regions of Karbi Anglong, eastern Assam. Performed from memory, the Kecharhe Alun is the most significant, and longest (several days) single piece of chanted poetry in the Karbi oral literature repertoire, though it has never been thoroughly studied, or properly recorded, transcribed, or archived. As the indigenous Karbi population of Assam, numbering 419,534 (2001 India Census), is scattered throughout Eastern and Western Karbi Anglong districts in Assam, regional variations in the epic exist. Moreover, both the gender and social status of the deceased person are also important factors, and entail additional variations in the narrative. Thus, the project aims to identify and publish in book form (with accompanying digital audio copy) an ‘authoritative’ version, based on level of detail, quality, and complexity, and to document the above-mentioned variations as annotations to the fully articulated and musically notated single version.

The Karbi language and ethnic group

The Karbi (Karbi: কাৰ্বি) people, often referred to by early anthropologists (and in the Constitution Order of the Government of India) as ‘Mikir’, are one of the largest ethnic groups in Northeast India, and mostly based in Karbi Anglong, which is comprised of Eastern and Western Karbi Anglong districts. The Karbi language is generally classified as Tibeto-Burman, though a systematic study has yet to be done on the Karbi grammar. Genetic affiliation with the Tibeto-Burman family has also not provided conclusive evidence of clear linkages with other Tibeto-Burman languages in the region such as, for example, the Naga linguistic groups immediately to the East of Karbi Anglong. In fact, systematic studies of the more than 200 distinct languages of Northeast India are scarce, and the Karbi language and dialects - Chingthang (Jynthong), Mirlong, Rong Kethang (Rengkhang, Rongkhang) - are no different. The central organisation working on Karbi language and literature is the Karbi Lammet Amei (Karbi Literary Association), and this project will work closely with KLA in the final transcription and archival process of the Kecharhe Alun recordings.

Description of the funeral epic

The Kecharhe Alun is sung by a Charhepi or female dirge singer, who carefully guides the soul of the deceased through vast, often treacherous landscapes, on a journey to the village of ancestors (aka ‘village of the dead’). The Kecharhe Alun epic also describes in detail the names of ancient terrains, landmarks, along with their inhabitants - fauna and spirits - known in Karbi folklore as important descriptors and markers of long-lost ancestral migration routes. The activities that surround the Kecharhe Alun certainly compose the rich tradition of Karbi death rituals, but they may also be seen as a cultural culmination, namely the juncture in which life-cycle rituals achieve their fullest realisation. Thus, the Kecharhe Alun constitutes the most important cultural repository, elucidating Karbi mythology, notions of personhood and human and other-than-human relations, ecology, and cosmology more generally.

Sections of the Keharche Alun epic

The Kecharhe Alun includes the ‘entire sequence of rituals performed after an occurrence of death till the cremation in the following order’ (Teron 2014):