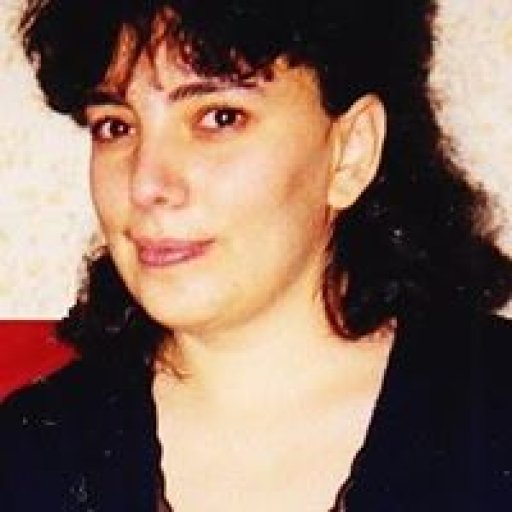 A. Fundamental Researches
1. Nuclear Fission
Neutron-induced fission and photofission processes on 233U, 238U and other isotope nuclei were investigated. Variables of interest in nuclear fission have been determined such as effective sections, mass distributions, prompt neutron distribution, isotope production, isomeric ratios, etc. The effective sections were evaluated by applying the statistical formalism of nuclear reactions using its own programs and the Talys software package (a code system dedicated to the calculation of effective sections and the structure of the nucleus). The corresponding description of the fission experimental sections in the processes 233U (n, f), 238U (n, f), 238U (gamma, f) for fast neutrons with energies starting from the neutron threshold up to 25 MeV allowed the evaluation of the mass distributions of fission fragments before and after neutron emission, prompt neutron emission, isotope production applying the Brosa formalism. The theoretical evaluations were performed in a wide range of incident energies that are in good agreement with the experimental data of mass distribution and dependence of prompt neutrons (depending on the energy or mass of fission fragments) for only a few incident energies.
In the case of photofission of the 238U nucleus, the isomeric ratios were applied applying the Huizenga formalism, considering different types of braking radiation sources, for Xe, Sb and I isotopes. The experimental values, obtained at the Flerov Laboratory for Nuclear Reactions at the MT25 Microtron, are in relatively good concordance with the theoretical evaluations. Isomeric reports are of interest in fundamental nuclear physics problems because they provide data on the distribution of spines as well as from the application point of view for the production of isotopes.

2. Atomic and Nuclear Analytical Methods in the Analysis of Cosmic Meteorites

Meteorites samples from South Africa furnished by Faculty of Physics, University of Bucharest were analyzed for the first time using atomic and nuclear analytical methods. Measurements were realized at Faculty of Physics, CETAL from Bucharest Magurele and at basic facilities of FLNP JINR Dubna. The investigations are of a certain interest in astrophysics.
Oral Presentations
1. Annual Session of Faculty of Physics, 23-24 June 2017, Bucharest - Magurele
2. XXV International Seminar of Interaction of Neutrons with Nuclei (ISINN25), 22-26 May 2017, Dubna, Russian Federation
Articles
One article in preparation

The results of the present projects are in well accordance with the National Plan for Developing and Innovation of Romania for the period 2015 – 2020, paragraph 4.4. “Frontiers Advanced Fundamental Researches” on the direction (pylon) Extreme Light Infrastructure – Nuclear Physics and they represents novelty as research direction in Romania.
The present investigations give the possibility to know new modern theoretical approaches in the field of neutrons induced reactions and fission processes as well as to have access at performing JINR Dubna basic facilities, new experimental techniques and methods related to modern nuclear data which can be used in nuclear technologies, medicine, electronics, material sciences.