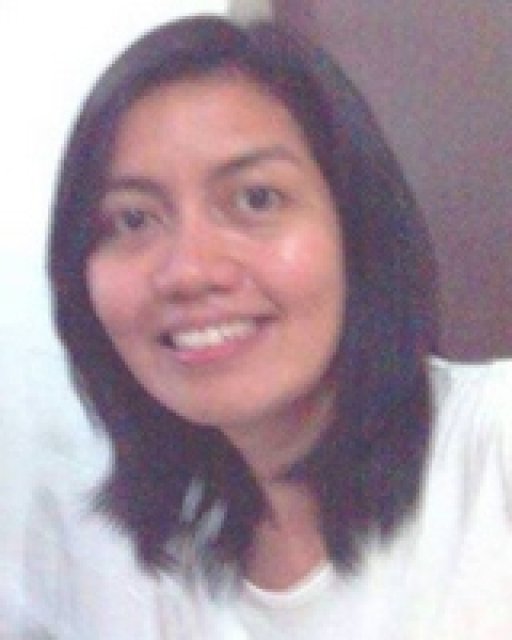 Our people in southern Philippines have been recently devastated by Typhoon Sendong(Washi). Any form of help will be highly appreciated. Donations may be sent through the Philippine Red Crossand other donation channels. Thank you so much.

With what? Yep, youve read it correctlythats referendum. Incumbent FILSCAP President Noel Cabangon delivered his impromptu and welcoming speech last Monday (5 December 2011), apparently expressing his sadness over the potential demise of FILSCAP. He was however quick to say that the Christmas event was not a way of saying goodbye. I'm certain that this can be averted, as members have been aware not only about FILSCAPs due date in renewing its SEC registration (expiring in 2015) to another 50 years, but also its significance in empowering the Philippine music industry. The society hoped that members would at least send in their proxy forms to the FILSCAP office, anticipating a quorum of roughly 800 members to proceed with the vote casting. Unfortunately, only 200-plus members (and a few hundreds morethr0ugh proxy forms) responded, and this caused the referendum to be cancelled.

Whats FILSCAP for anyway? In my understanding, FILSCAP has provided a home as well as a spectrum of support for its Filipino members who are composers, authors, and publishers. Initially, fellow songwriter member Mila Royeca-Evangelistaand I wondered if FILSCAP is also a society for book authors and publishers. Nearing the end of our discussion, we were enlightened to distinguish that FILSCAP is specifically designed for people in the music industrythats lesson learned.

I was a bit shy to take photos of people because theyre big names in the local music industry. Among the FILSCAP members I shared the dinner table with were international performing/recording artist Maggie Trinidad; composer/pianist and beauty titlist Amy Gustilo Lopez; accomplished author, painter, and artist Milagros Mila Royeca-Evangelista; Luisa Guison, the wife of the late composer/actor and FILSCAP co-founderMiguel Mike Velarde, Jr.who wrote an array of kundiman (a type of traditional Filipino love song) including Dahil Sa Iyo (Because of You), originally interpreted by Diomedes Maturan(later sang by Nat "King" Coleduring his Manila concert in the early '60s); and Maria Asuncion Silos (with hubby, Rene Taguiam), representing her father Leopoldo Silos, Sr., the composer of other well-known hits such asDahil Sa Isang Bulaklak (Because of a Flower). Initially, I thought I saw Freddie Aguilar around; but with a closer look, I realized the man was Victor Wood!

I didnt expect to receive anything that night. I just later learned a raffle draw would enliven the entire event, and so I figured that perhaps the brand new cars displayed at the ground floor of the Celebrity Sports Plaza were among the grand prizes. On the contrary, the cars were not at all part of the FILSCAP Raffle Draw. Dream on! But all members were given a lovely gift. I received a nice, mini Coleman ice bucketfamily outing, here I come!and a file folder bag with a sophisticated combination of FILSCAP notebook and pen. Author Mila Royeca-Evangelistawas also generous to give me a copy of her book! Thank you!

Although, I had to leave early that evening, it still was a pleasurable celebration. The event was hosted by multi-awarded songwriters Trina Belamide and Jungee Marcelo.

The program started after a sumptuous dinner was served. The battered/fried spinach and pumpkin soup became my instant favorites!

Accomplished author-artist-painter-songwriter Mila Royeca-Evangelista poses with one of her books, Search for Christmas Tree Trims, which she was signing before giving it to me that evening. Thank you, Maam.

Thanks to the FILSCAP staff for organizing the successful event.

Lorna, I discovered that day, was my professor in Miriam College! I wouldn't know that earlier because her Research Cooperative profile only says "Lorna." So happy to see you again, Ma'am Lorna!

Vivian, on the other hand, is a long-time friend who I had not seen for nearly two years. Joining us for lunch that day was my dad who cooked laing (without MSG) for us and enjoyed the company of our guests. It really was a lovely time together. Thank you for coming.

They're probably discussing the variants of taro at this time. You see Peter's penand paper?If I remember it right, he was drawing taro for us while explaining the distinction of the species. What passion!

This is the screenshot of the web page announcing Peter's seminarat La Salle-Taft (in case the web link has changed its content).

Peter shared with us for the first time The Research Cooperative brochure. Thank you, Peter.

The punctuation mark that nearly ended our lunch--Vivian, Peter, and Lorna projecting their (academic, you say?) smile around 4:00 p.m.(See the clock?) Lunch began at 12 noon, by the way. Thank you once againfor the extended, yet wonderful conversation.

Yours truly posing with Peter and Lorna.This photo is shaky, yes. But if it's shaky, it's still part of history. ;)

Afterwards, Vivian initiated to tour us around the Ateneo de Manila University where she teaches biology. We parted at LRT-Katipunan Station. Peter returned to Osaka, Japan the next day.