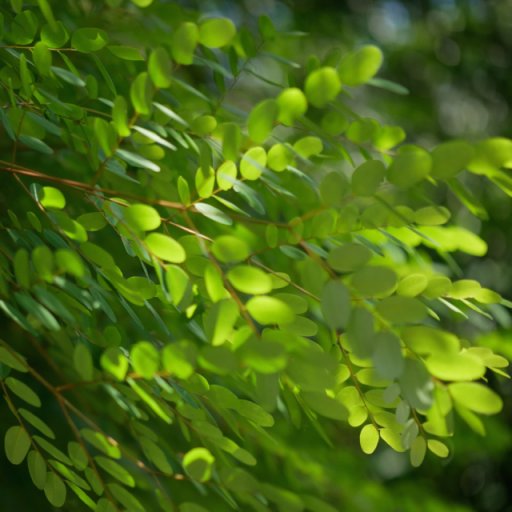 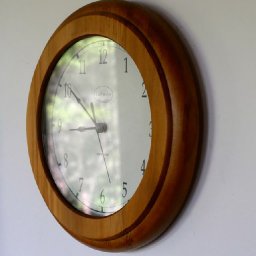 The title here is an expansion of the catch phrase of a Stanford University team that developed a system (program) for long-term preservation of digital content: LOCKSS (Lots of Copies Keep Stuff Safe) .

'The LOCKSS Program is an open-source, library-led digital preservation system built on the principle that “lots of copies keep stuff safe.” The LOCKSS system is the first and only mechanism to apply the traditional purchase-and-own library model to electronic materials. The LOCKSS system allows librarians at each institution to take custody of and preserve access to the e-content to which they subscribe, restoring the print purchase model with which librarians are familiar. ...' (Internet 10th June 2017, lockss.org/about/what-is-lockss/)

This program has supported a range of public and private archiving efforts, with a particular emphasis on helping libraries maintain access to digital content that they have purchased. What happens when an online journal dies and the website disappears? If libraries can keep copies of the digital content they actually already paid for, then the journal's published information will remain accessible.

There is a wealth of useful information and discussion in the LOCKSS website itself, and especially in Dr. David S. H. Rosenthal's Blog , maintained by one of the founders of LOCKSS.

One of the many important efforts being made using LOCKSS is called CLOCKKS :

' Controlled  LOCKSS is a not-for-profit joint venture between the world’s leading academic publishers and research libraries whose mission is to build a sustainable, geographically distributed dark archive with which to ensure the long-term survival of Web-based scholarly publications for the benefit of the greater global research community.

CLOCKSS is for the entire world's benefit. Content no longer available from any publisher ("triggered content") is available for free. CLOCKSS uniquely assigns this abandoned and orphaned content a Creative Commons license to ensure it remains available forever.' ( Internet 10th June 2017 ,   https://clockss.org/clockss/Home)