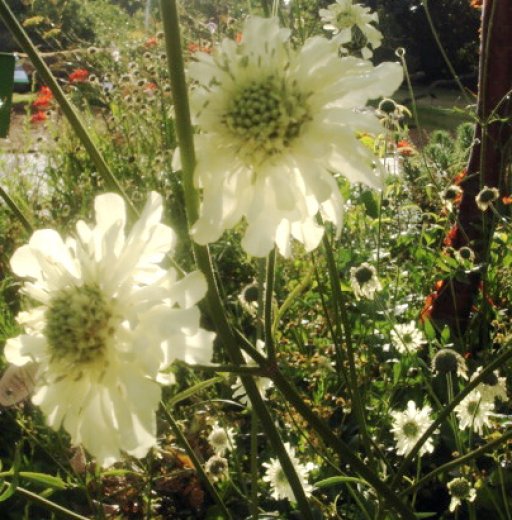 Thank you for your interest.

The truth is, it's kind of too soon to tell what will happen. The prime minister announced the closing of the current state television, but it is a coalition government and if the other 2 members of the coalition disagree (as they say they will), the government will fall and we may have to go to elections.

The rationale behind the decision is that the state broadcasting company was a very inefficient and bloated organisation, and it needs to be rebuild from scratch (at least, in theory). While it is true that the organisation was bloated and horribly inefficient, this solution is a bit radical, it's like chopping your hand off because it hurts.

There are quite a few private stations in Greece, but they are only good for entertainment purposes, as their journalism ranges from conservative -right wing (pro current government) to downright terrorist eschatologists trying to create mass panic.

The truth is, when I want to watch the news I only do it on state television. At least there I get the news. ALL the rest of the journalists don't give the news, they only give their blatantly biased opinions.

As I said, it is a bit early. There is a good chance this affair will go away, but there is also a good chance a new, more efficient and healthier state broadcasting organization will be created. We 'll just have to wait and see.

Thanks for the interest!


thank you, sir for writing

I fell in love with logic in the 1980s, when I read many of Kurt Goedel's collected works. Impressive that guy.

I a data analyst, so I do not try to understand what I work with from your viewpoint but from the statistical one...

I use R, SPSS, SAS, SQL and UNIX scripting to uncover understanding from great amounts of data.